Improve your Windows 10 experience with these features 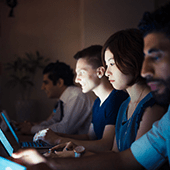 Windows is the most popular operating system in history, but despite its popularity, many users still do not know about all of its functionalities. Here are some Windows 10 features from the latest update that you might have missed.

Tips and tricks to master Windows 10

Microsoft's latest operating system is so full of features that it's hard to learn them all. After countless hours answering questions and fixing issues related to Windows 10, we've put together a list of the most useful apps, settings, and features. See how many of our picks you already know! 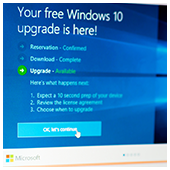 Updates to the Windows operating system have a controversial reputation. On the one hand, Microsoft issues them frequently to combat cybersecurity risks and introduce new features. On the other hand, the update frequency and requirements leave some users feeling like it's impossible to keep up. The most recent announcement from Microsoft is working to address these inconsistencies. 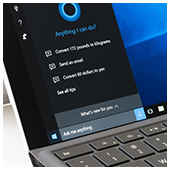 As a new and gigantic improvement on versions 7, 8 and 8.1, Windows 10 bears a significant burden in regards to security. Despite being regarded as one of the best Windows operating systems supported, it suffers from imperfections, just like every other piece of software on the market. But with such a swift and thorough response to flaws from its programmers, it's hard to complain. Make sure to read this article before installing Windows' most recent patch.