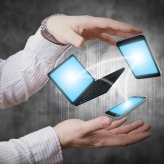 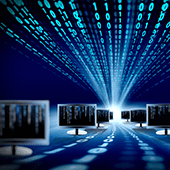 In the world of IT, there is a continuous quest to build systems with less time, funds, and effort. This is why virtualization has become so popular. One type of virtualization, virtual desktop infrastructure (VDI), provides a consistent desktop experience from any device. It is most helpful in the following scenarios:

Virtualization review: What is it again? 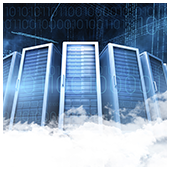 Every now and then, we need to reset the conversation about virtualization and review how it works in its most basic form. With so many advances, it can be hard to keep up if you're not a regular reader. This article not only defines virtualization and its benefits, it also includes a real-world workstation for you to experiment with!

Microsoft and Citrix: a match made in heaven 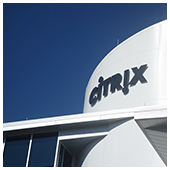 Azure and XenDesktop may not be household names, but the newest partnership between Microsoft's cloud platform and Citrix's virtualization client are making big waves in the industry. Announced at Citrix's annual partner Summit, the newest thing in virtualization is a win for everyone.

The benefits of hyperconvergence 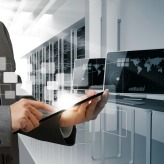 If you thought virtualization was confusing, wait until you hear about hyperconvergence. By consolidating a number of virtualization services into a single piece of hardware, that runs a single piece of software, small- and medium-sized businesses can enjoy the simplicity, cost effectiveness, and security of a cloud infrastructure, in one on-site “box.” If you love everything about cloud computing and virtualization, a hyperconverged infrastructure should be the newest tool in your toolbox.