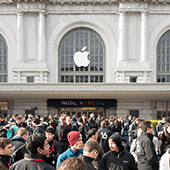 The Apple Worldwide Developers Conference (WWDC) is basically Apple's launch party for its newest updates - from new devices, most important software patches, and other exciting news. There were a lot of updates in the conference, so we've compiled some of the most notable changes for you. 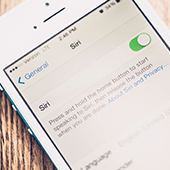 San Jose, California, recently hosted WWDC 2018. Apple's engineers interacted with the developers in attendance, while everyone at the event got a sneak preview at the computer manufacturer's upcoming products and software. Check out the highlights from the event right here! 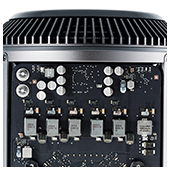 Mac Pro users have long awaited the release date of the new workstation, and who could blame them when the current model has been available since 2013. Thankfully, Apple just confirmed that the revamped Mac Pro is on its way. From specs, features, and design changes, here's the latest information we have about Apple's high-end desktop.